The former imperial residence is rich in history and today the location of many well-known companies. Numerous further education offers at various schools and universities, starting point for the conquest of Vienna's local mountains, leisure activities such as golf, hiking, cycling tours, spa visits as well as cultural and sporting events make Wiener Neustadt one of the most liveable cities in Lower Austria. 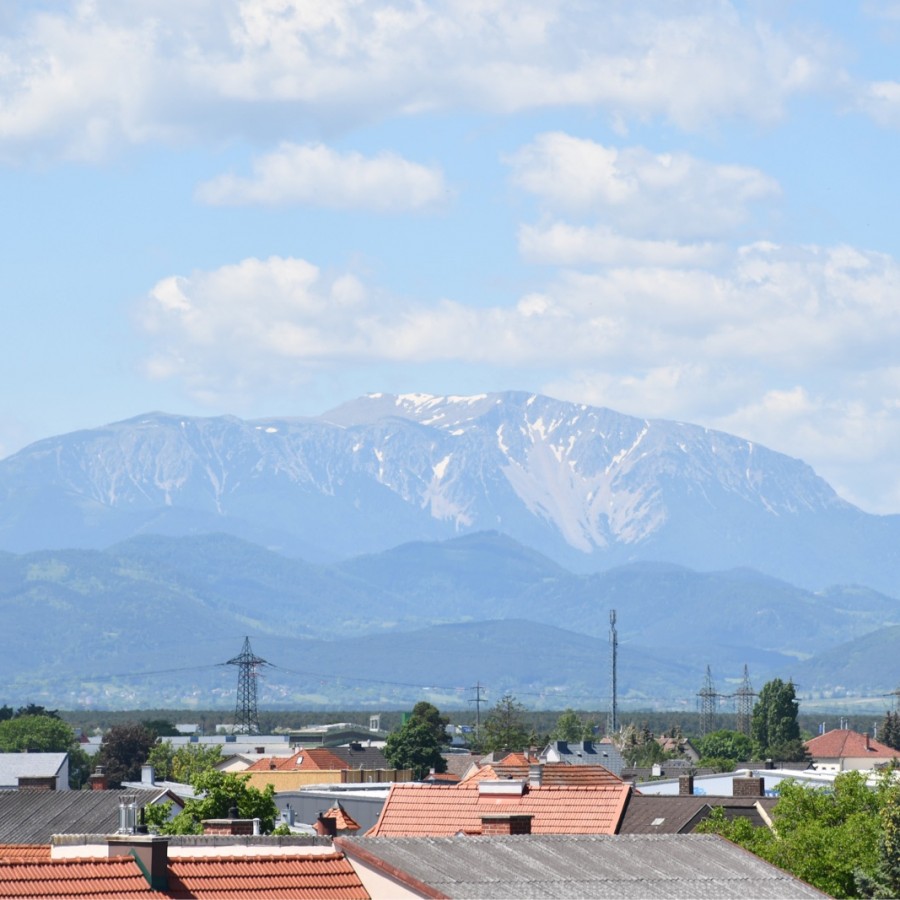 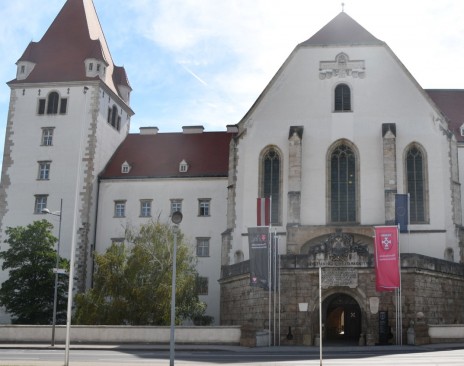 Only 30 minutes by car south of Vienna, Wiener Neustadt is easily accessible via the A2-Südautobahn and the S4-Burgenland expressway, making it a popular stopover for travellers on their way to/from holiday destinations in Southern Europe. As a former Habsburg imperial city and home of the last knight Maximilian I, Wiener Neustadt offers numerous historical sights such as the casemates, the Museum St. Peter an der Sperr, the traditional Theresian Military Academy or the Wiener Neustadt Cathedral. In the immediate vicinity, the Bucklige Welt and the Rax-Schneeberg area are popular excursion destinations.